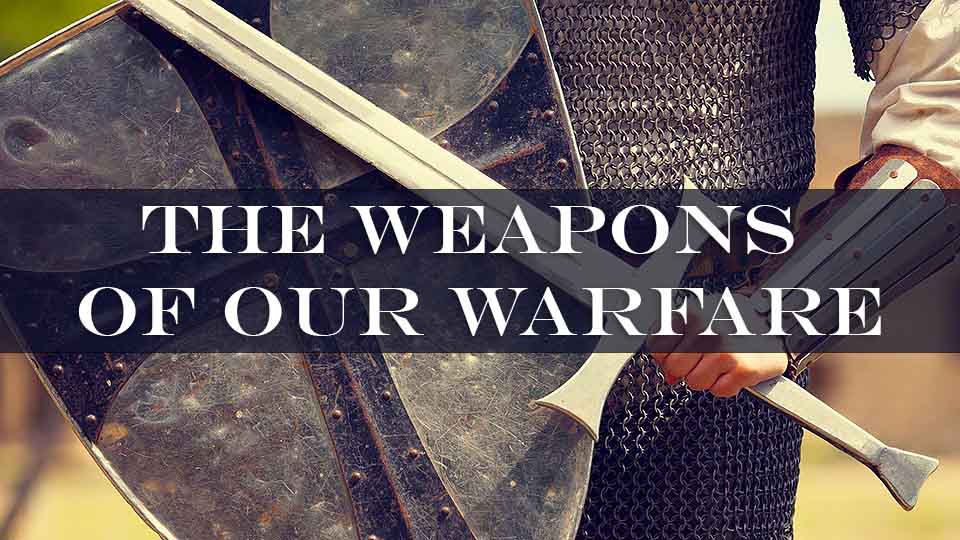 As Christians, we are at war with an enemy that’s constantly trying to destroy us.

Through the principles taught in this course, you’ll learn how to engage the enemy correctly and win every time!

Get ready to learn…

Hear what Dr. Kevin Zadai has to say about this course.

The course begins on October 7th, 2021, and never ends. It is a completely self-paced online course - you decide when you start and when you finish.