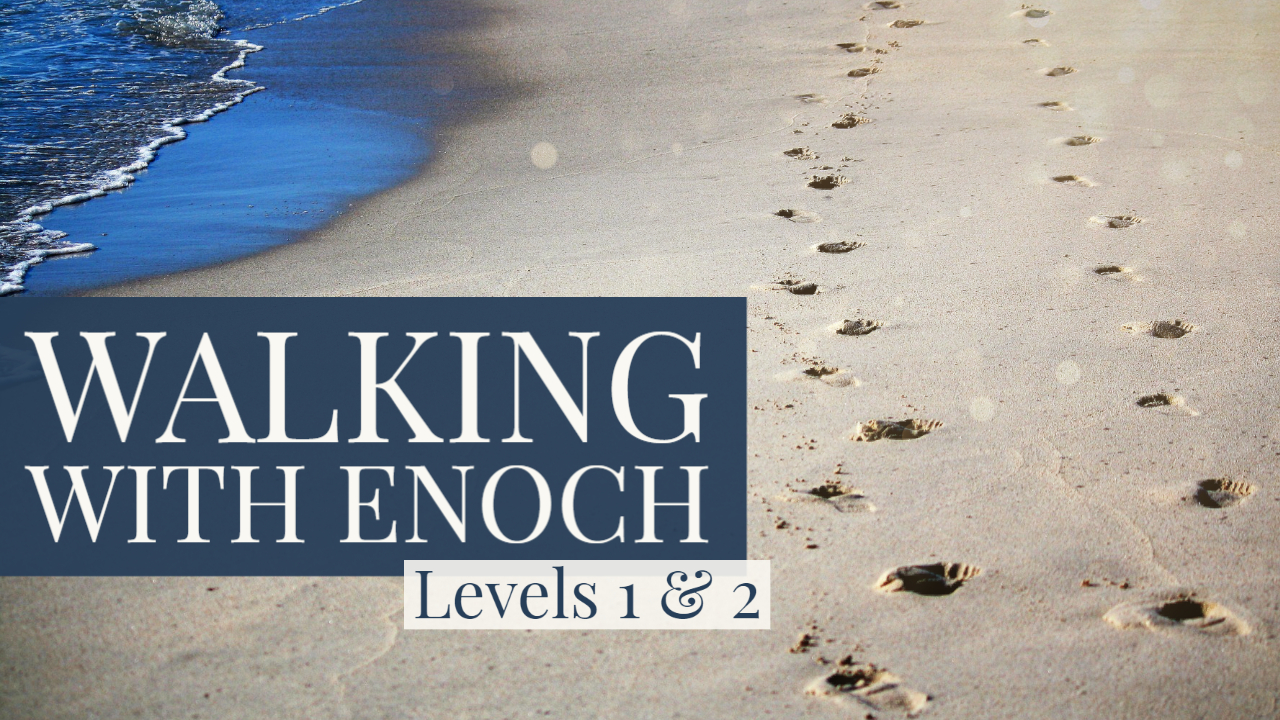 Enoch lived a life so pleasing to God that God snatched him from the earth to be with Him forever!

Now it’s your turn to grab God’s attention and gain His favor as Enoch did!

In this new course series, Dr. Kevin Zadai will teach you how by…

It’s time you finished your work here on the earth and became noted in Heaven for changing history!

This two-course bundle has 10 video sessions, study guides, certificates of completion, and worth two credit hours for degree! 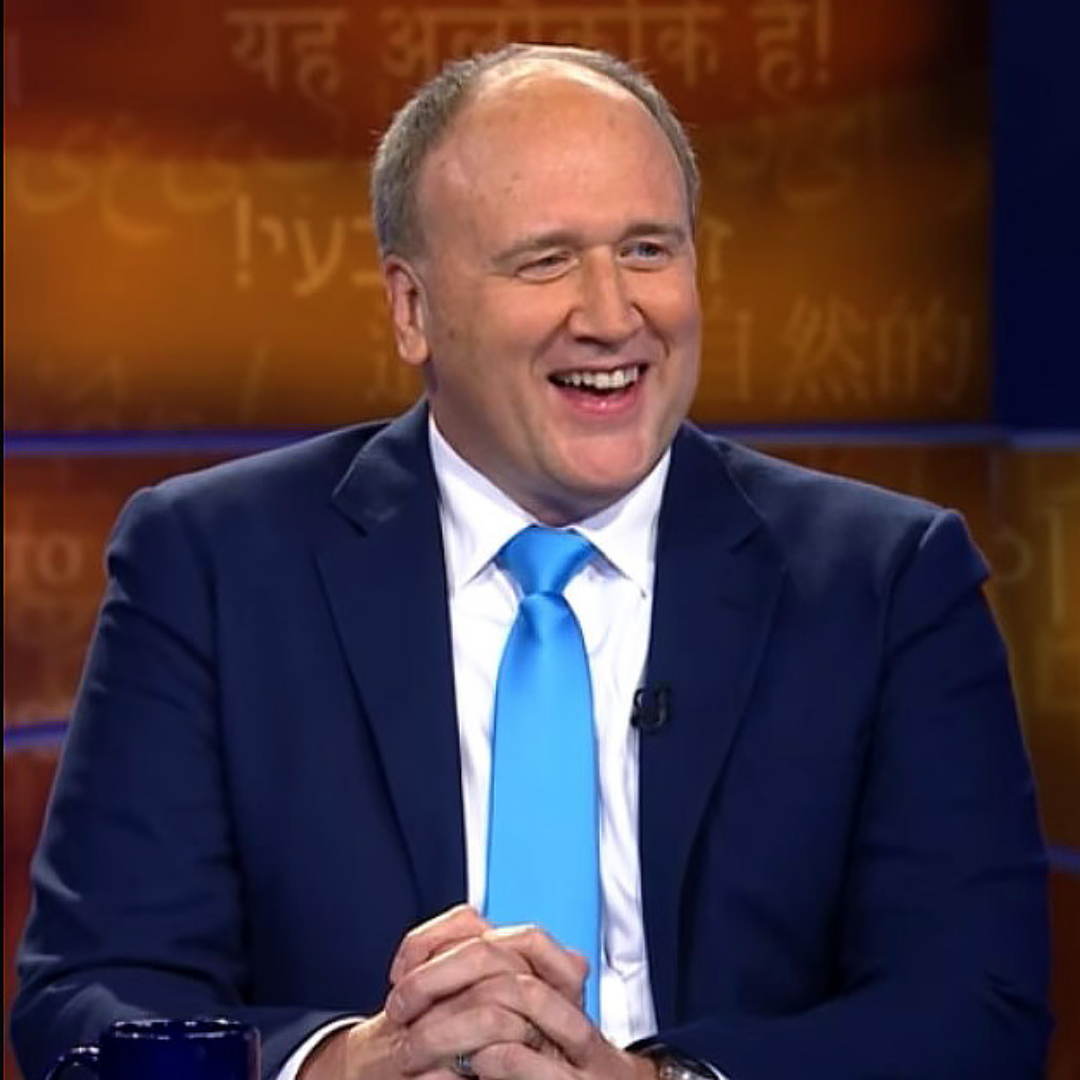