The Agenda of Angels

Keys to operating in God's agenda for your life

God desires for you to understand the operation of angels in your life!

In this life-changing course, Dr. Kevin Zadai teaches you the keys to operating in God’s agenda for your Life. God has already briefed the angels who are assigned to your life! The Agenda of Angels is a course about your role in this next move of God. This course will help you grasp and put into practice the following:

It is time to be briefed with God’s agenda and allow the angels to work on your behalf in this next move of God! 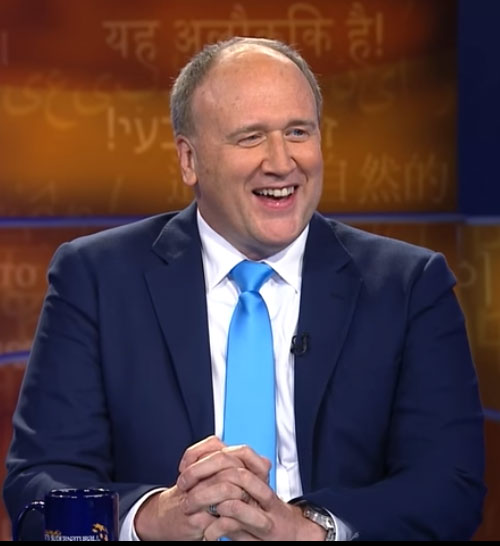